Five Points is an American teen drama web television series that premiered on June 4, 2018 on Facebook Watch. The series was created and written by Adam Giaudrone and directed by Thomas Carter, both of whom also executive produce alongside Kerry Washington, Jon Avnet, Rodrigo García, and Jake Avnet.Five Points follows “five students at a South Side, Chicago high school who experience a life-changing event from different points of view, with each perspective being necessary to help understand the truth. 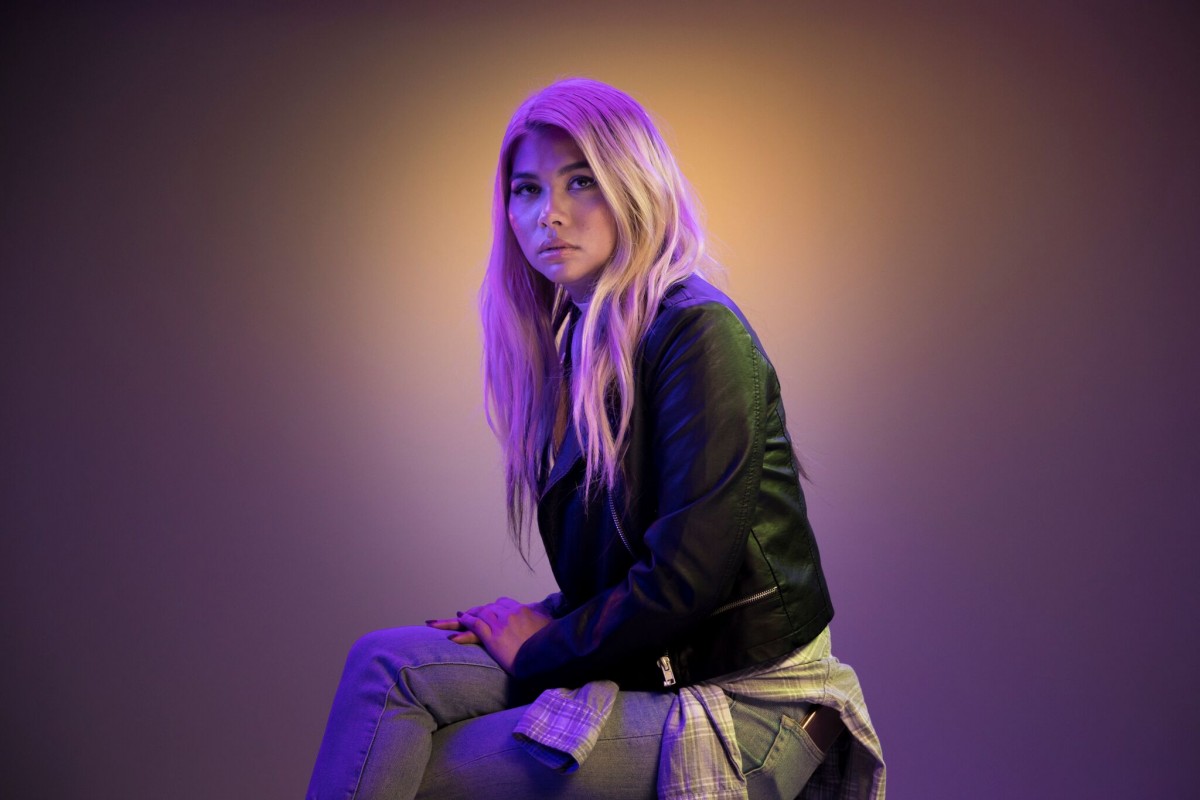 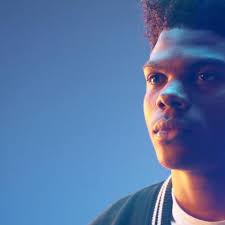 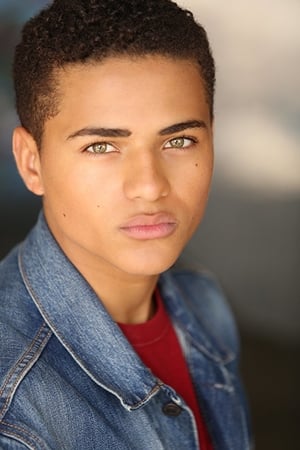 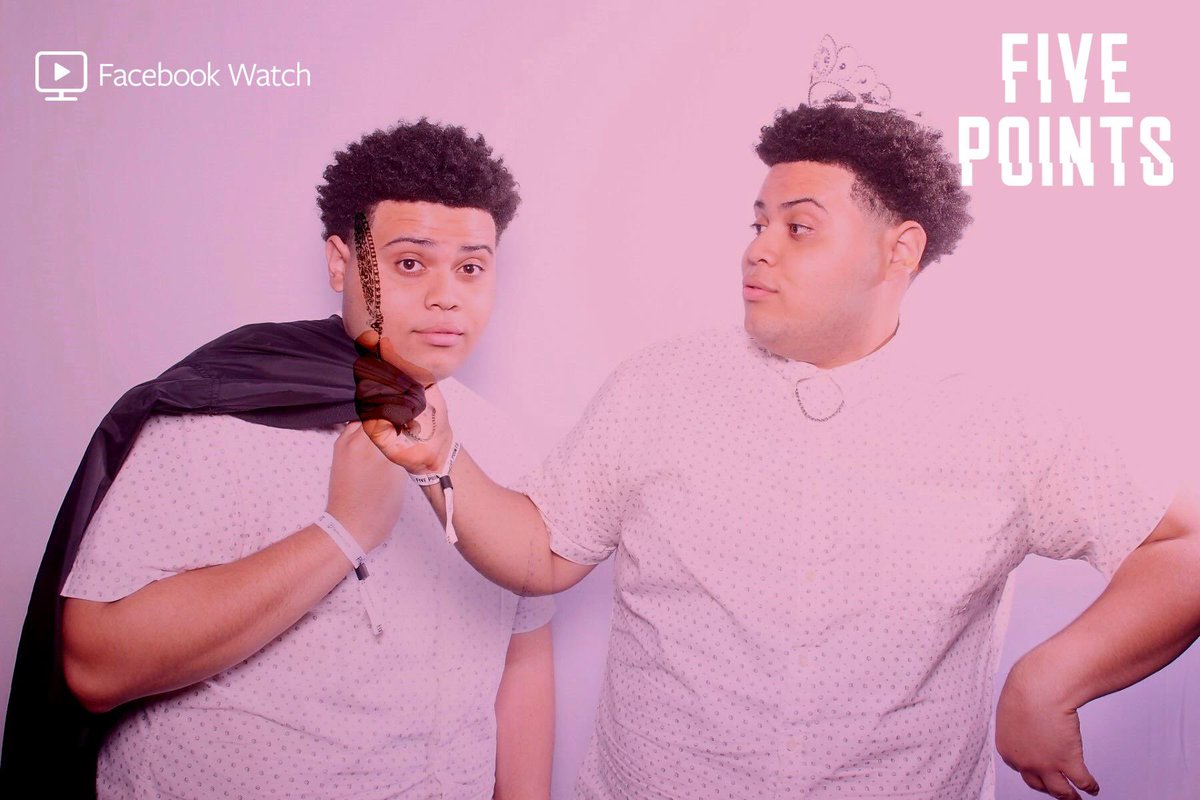 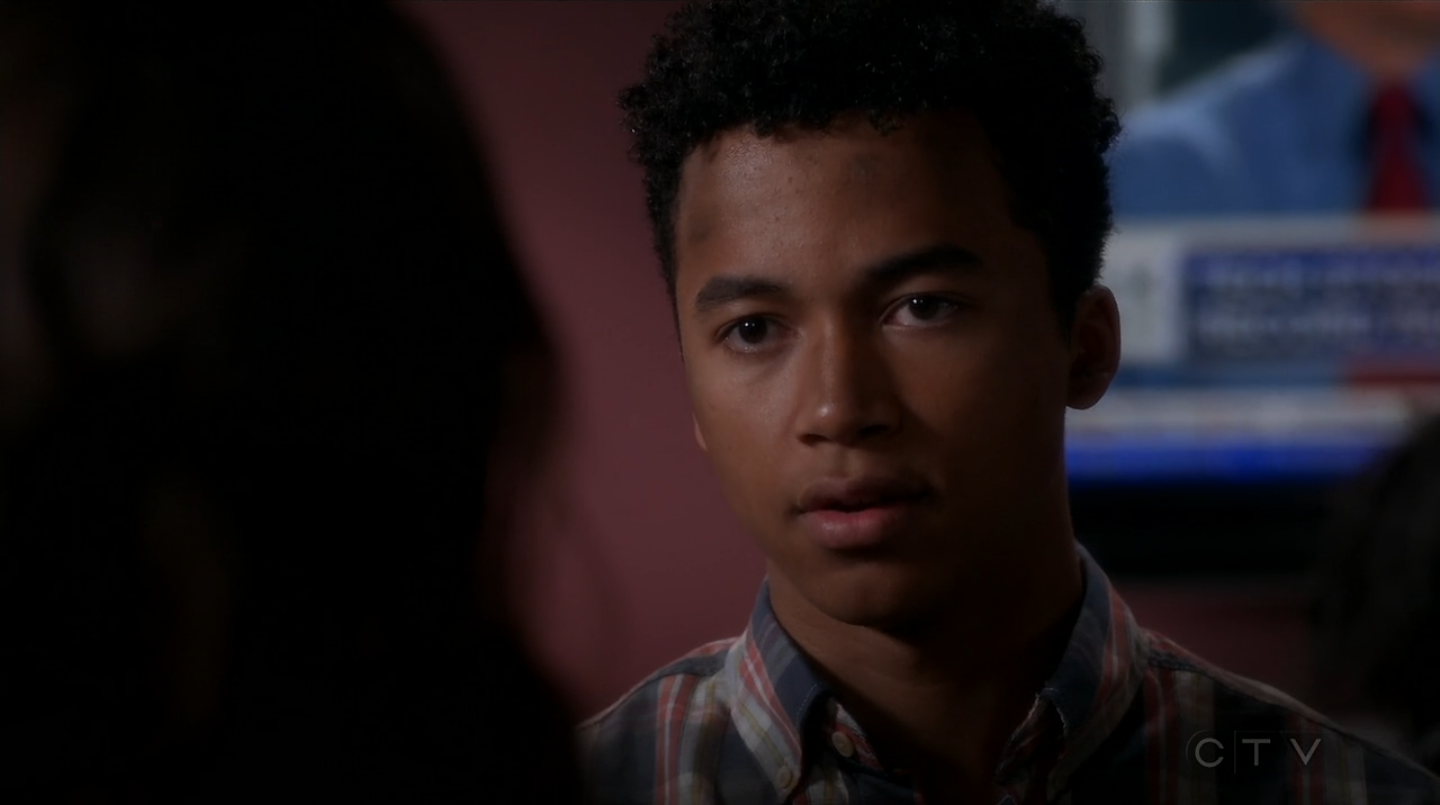