We’ve had such a great year for new music, whether it was releases by established artists or exciting, fresh talent.

You can’t ignore Alma – whether it’s her glow-in-the-dark hair, bold attitude or her belter of a voice. The Finnish pop star in the making has been behind some of the biggest hits of 2017, from her single “Chasing Highs” to “Phases” ft. French Montana. She’s currently working on a debut album, writing a bunch of songs with Charli XCX, and will undoubtedly be a chart favourite in 2018. 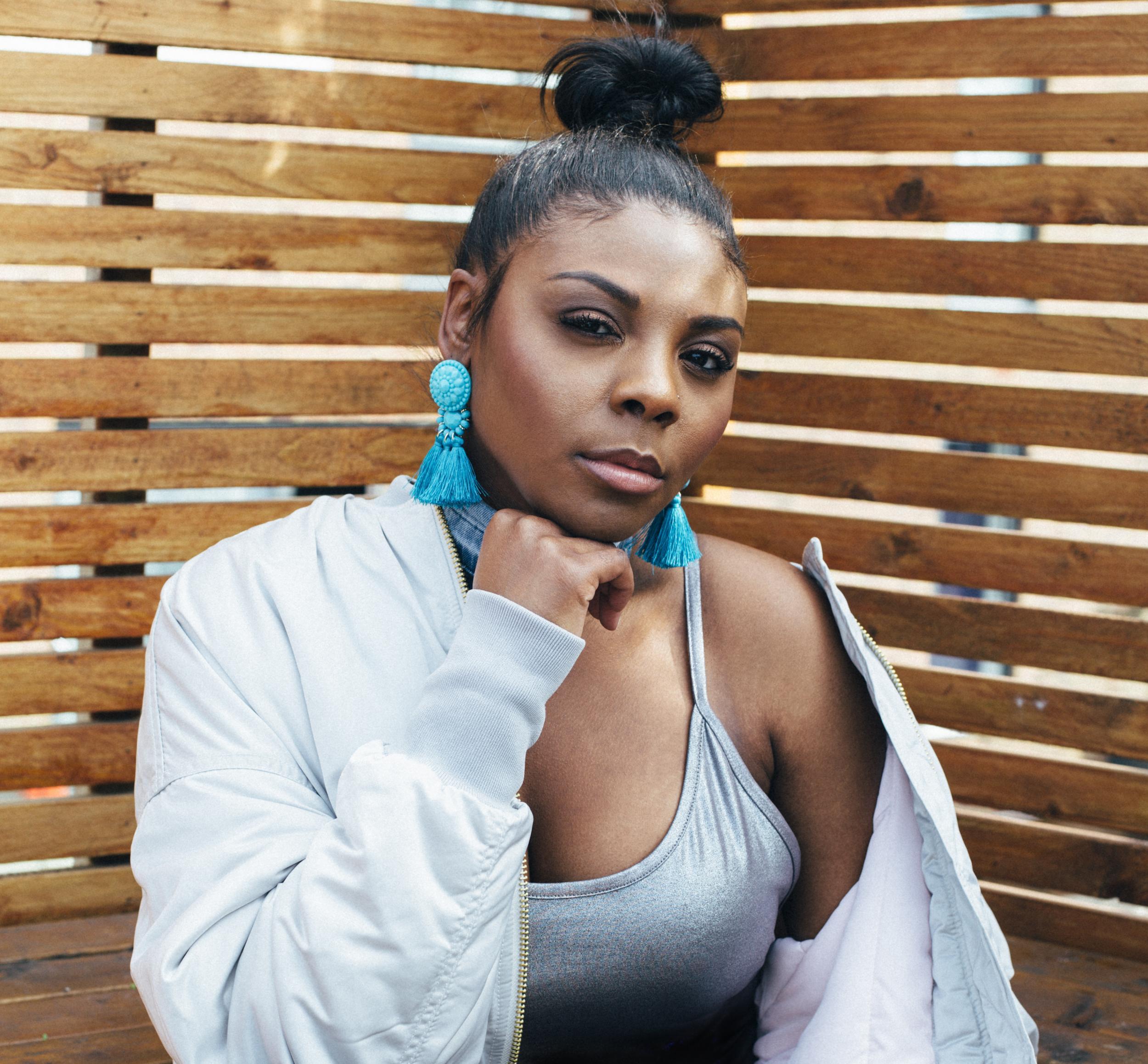 London-based singer Malika first popped up on Snakehips’ track “Falling”, which added a touch of old-school R&B to their production. Since then she’s released the gorgeous “Run”, which appeared on her EP Songs About C. 2017 was relatively chill in terms of gigs and releases but hopefully we’ll be hearing more from her in 2018. 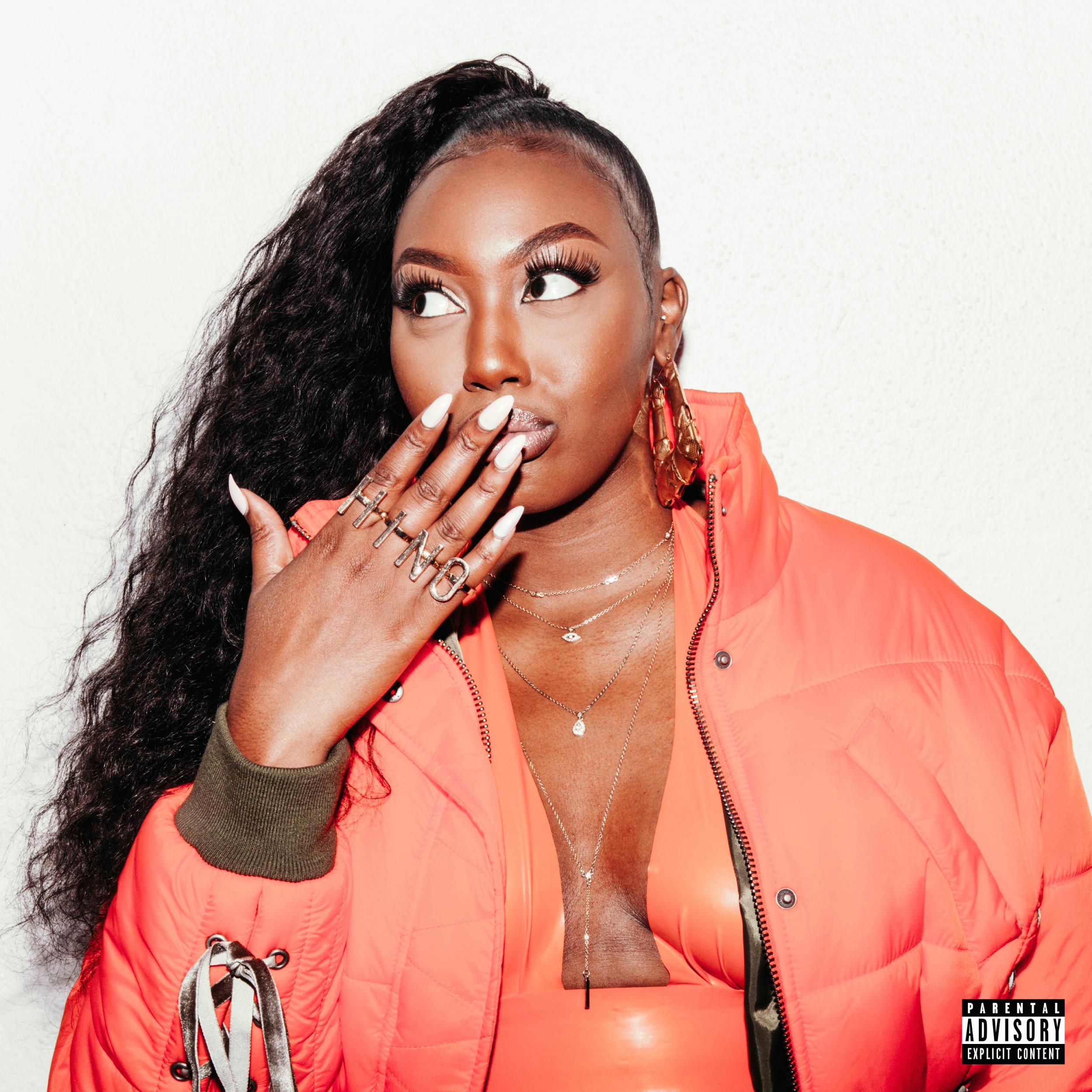 Now here’s a star in the making. Taking cues from some of the best and baddest women MCs – Ms Dynamite, Nicki Minaj, Lisa Maffia – London-based rapper Ms Banks has found her own sound and it’s just as fierce. She’s teamed up with some of our favourites including Stefflon Don, Stormzy and Jme, but she’s also clearly a keen competitor; recently dropping the infectious “Bangs”. We are very excited about this one.

Raye is one of a young generation of pop stars crafting big, bold bangers in a similar vein to Charli XCX. She dropped out of the Brit School after two years to pursue a full-time career in music and it’s paying off – she’s dropped a cluster of successful singles this year and collaborated with artists including Stormzy and Mr Eazi.