RONAN Keating’s teen daughter Missy will be seen spinning chairs in the forthcoming series of The Voice UK.

The 17-year-old auditioned for the show in London, England, two months ago as part of duo GGMK with best pal Georgia Gaffney.

While it’s too early to know how they fared in the tryouts at the Mayfair Hotel in June, Missy revealed she has put her flourishing movie career on hold to concentrate on the tunes.

The sixth-year schoolgirl told the Irish Sun: “I have acted in a few films but I’m focusing on music at the moment.

“That’s the main focus on what I want to do right now.”

Although the duo have kept their audition top secret, talented Missy posted a video of GGMK rehearsing at her father Ronan’s home near London on their Instagram account on June 27. 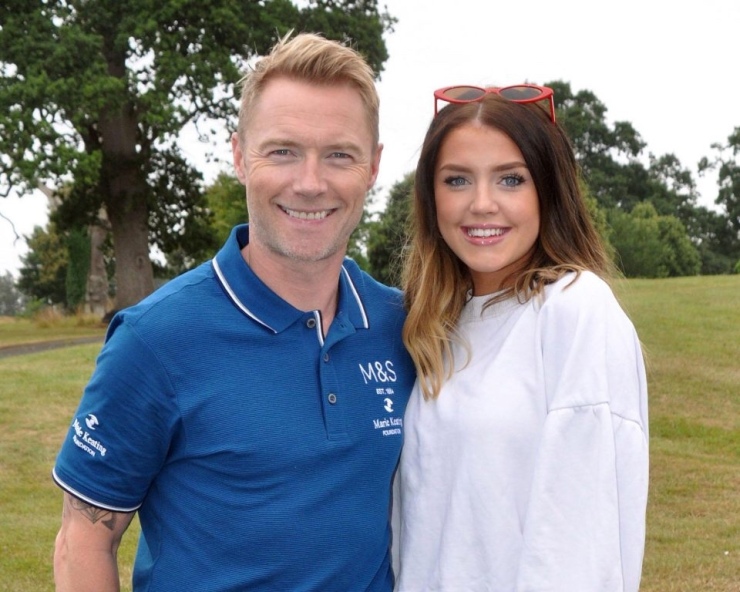 That was just before Voice UK tryouts were held at the Mayfair on June 28, 29 and 30.

One friend replied on Instagram: “Amazing girls. Best of Luck.”

And excited Missy said: “Thank you.”

Boyzone and solo singer dad Ronan, 41, who married Aussie fashionista Storm Uechtritz, 36, in 2015, would be perfectly placed to offer advice.

He has been a coach on The Voice in Australia and a judge on X Factor Down Under.

GGMK — standing for Georgia Gaffney, also 17, and Missy Keating — first teamed up on a school musical.

“But when we sing together, something special happens.”

GGMK picked up new fans last month when they performed on stage at the Malahide Festival, Dublin, with Missy’s proud mum Yvonne, 44, in the audience.

Win or lose on The Voice UK, the duo plan to make the most of their moment and will have material prepared if record firms come knocking. 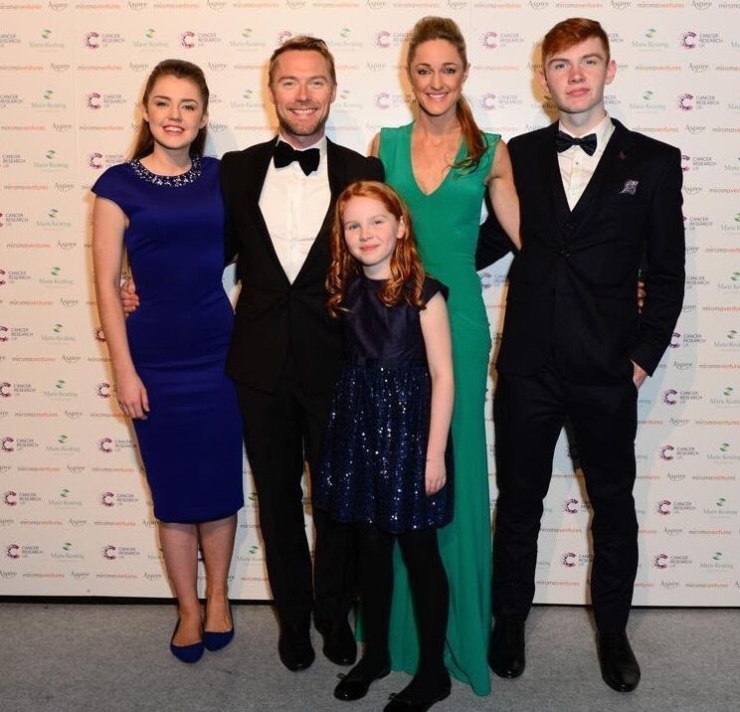 Georgia revealed: “We’re compiling songs onto demos. If anyone gets interested, we will have something to play them.

With their harmonies and songwriting hooks, GGMK could soon evolve into a female version of Picture This.

Georgia beamed: “We like Picture This so much — we even do a few of their songs in our set. We like Charlie Puth, James Bay and Madison Beer as well . . .