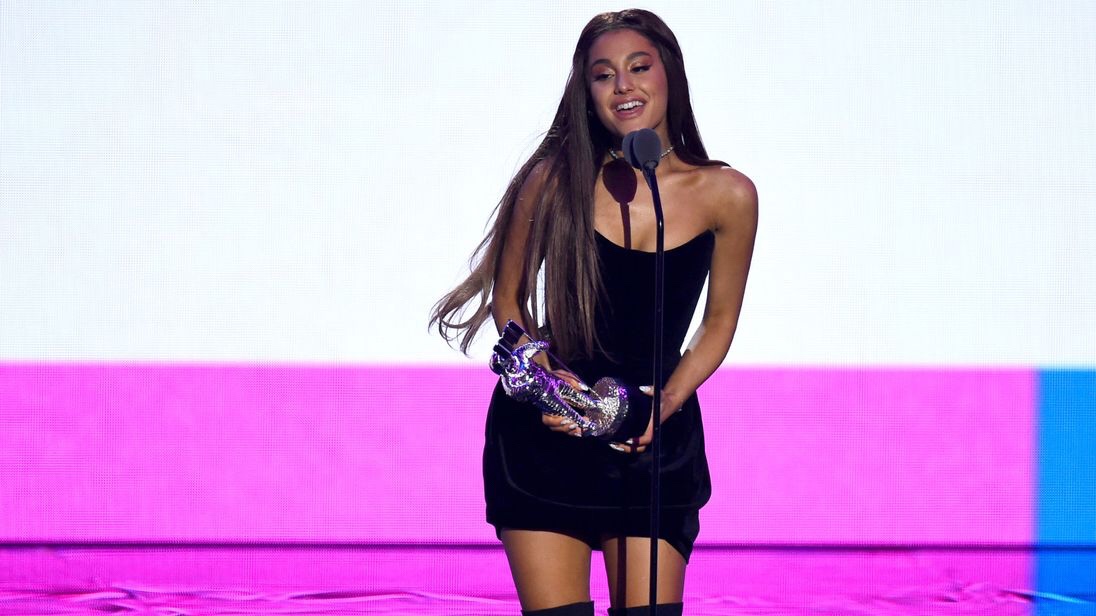 Ariana Grande appeared emotional as she won the best pop prize at the MTV Video Music Awards in New York.

She won for No Tears Left To Cry – her first single after a suicide bomber killed 22 people at her concert in Manchester in May last year.

Accepting the award, the 25-year-old singer thanked her family, fans and fiance Pete Davidson, who was in the audience. 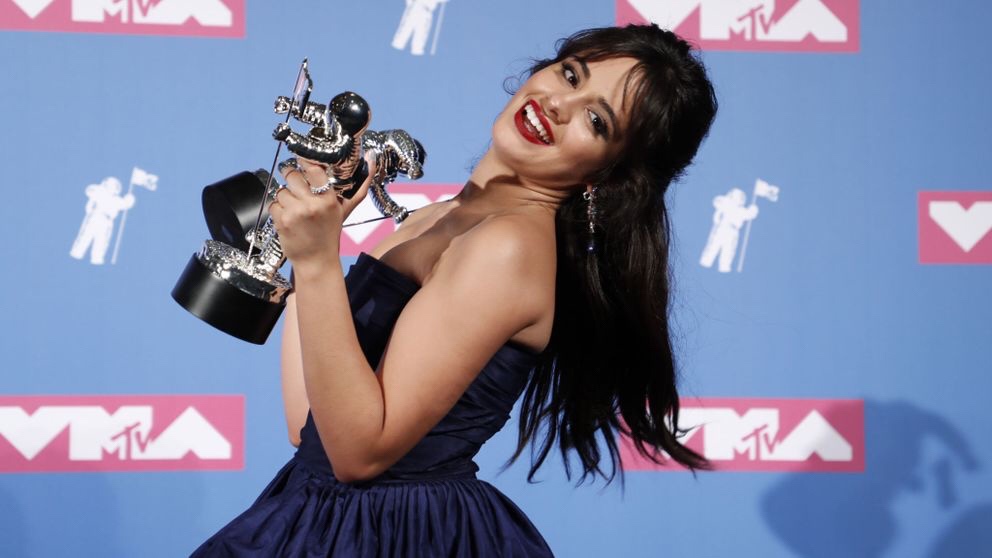 She told him: “Thank you for existing”.

The pair publicly displayed their affection in a number of embraces on the red carpet before the show.

Cardi B opened the ceremony but disappointed fans on two fronts – one because she did not perform, and because she teased viewers by cradling what appeared to be a baby in a blanket, which in fact was a VMA Moonman Award.

The new mother, who led the way in nominations with 10, welcomed daughter Kulture in July – her first child with Migos rapper boyfriend Offset.

Jennifer Lopez delighted viewers as she performed a medley of hits, including Jenny From The Block, Love Don’t Cost A Thing, and All I Have.

Her boyfriend, Alex Rodriguez, looked impressed as he held up his phone and recorded her performance.